The Center For Responsible Tourism celebrated its 10th Anniversary on 27th September 2018. Nila Mohanan, Collector of North Goa was the Chief Guest for the function and Ranjan Solomon was the Guest of Honor.

There was an inter collegiate debate that took place on the Tourism Master plan versus the Peoples Charter for tourism. A photography contest titled ‘ The Goa you don’t know’ was also conducted.

The Occasion saw the release of the ‘Peoples Charter on tourism’ and a book titled ‘People over profits’ compiled and edited by Ranjan Solomon. 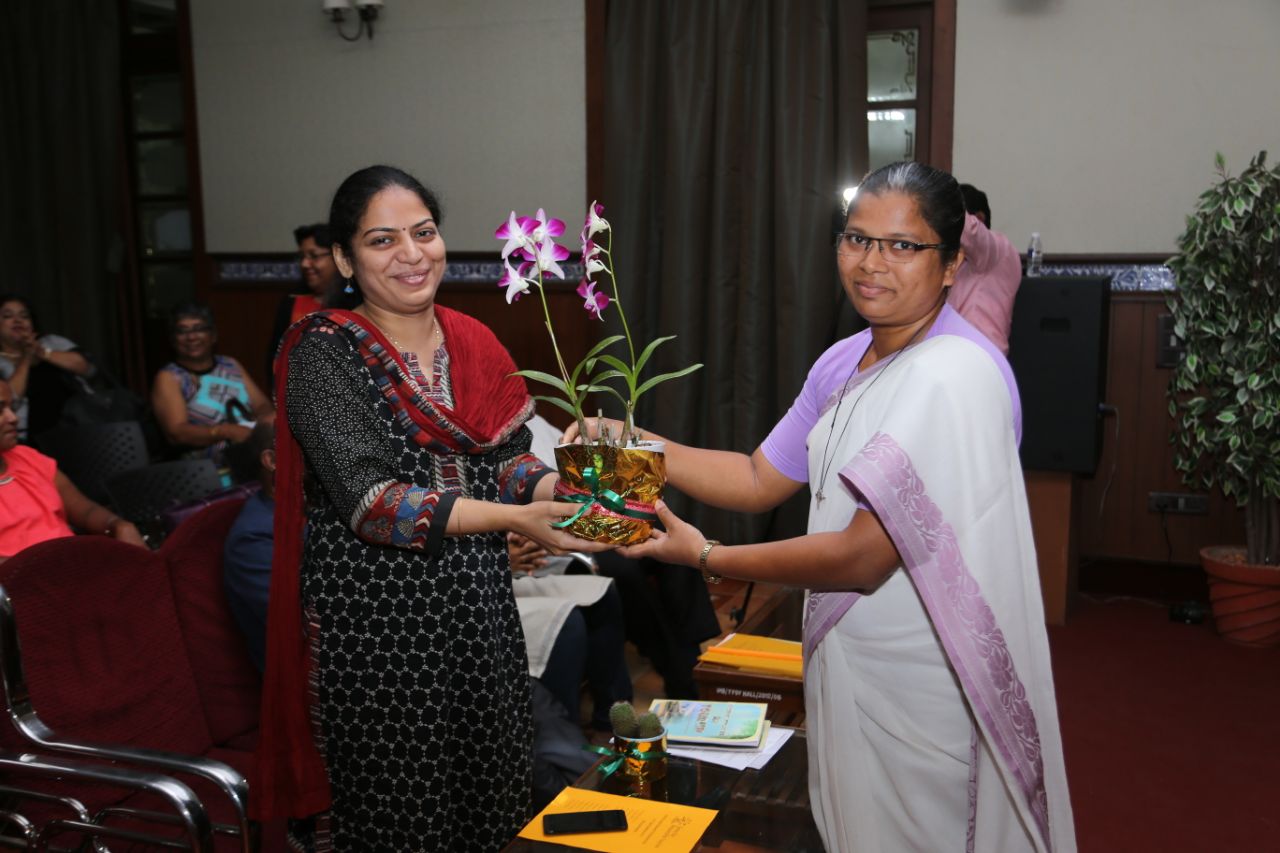 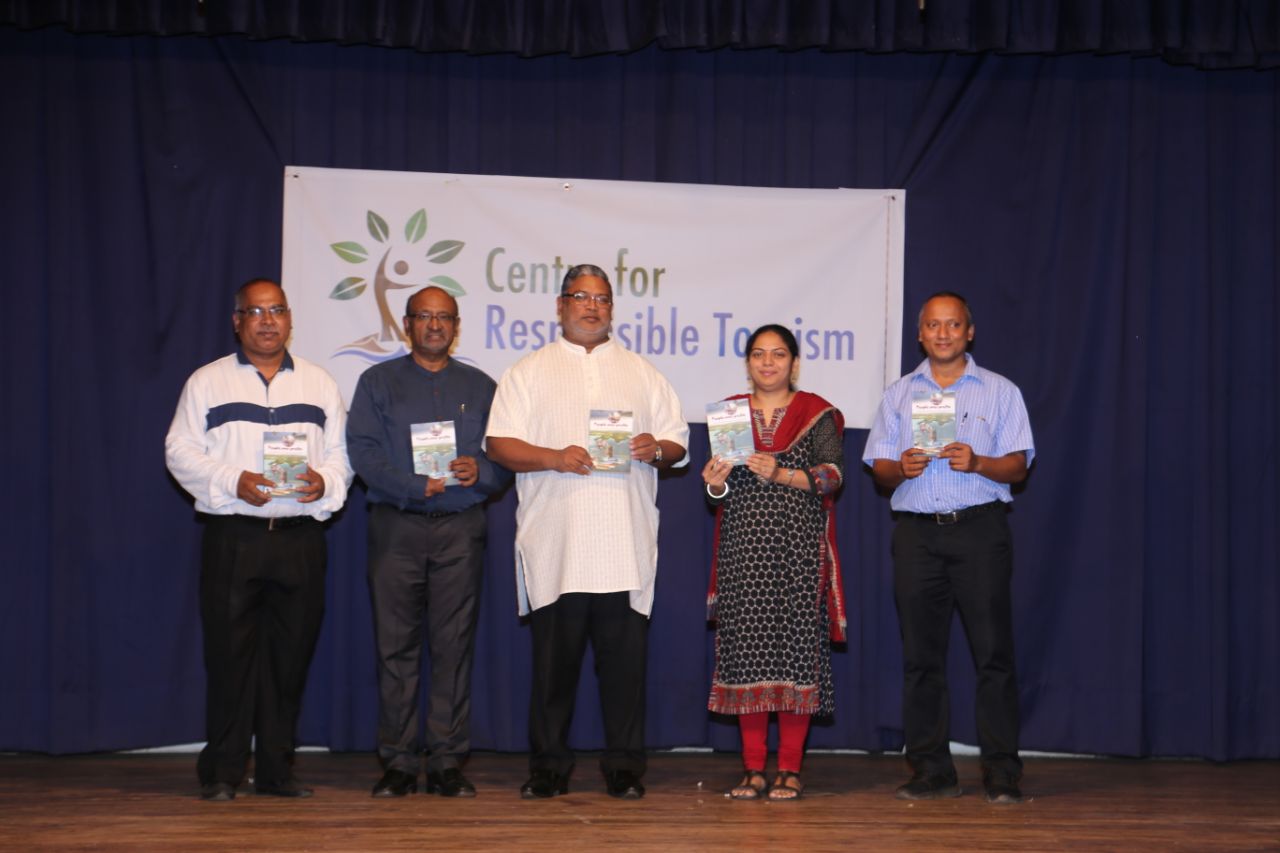